Lights in the Dark
Posted on May 31 2021 by Brian Allemana
Category General Astrology.  |  2 Comments  |  Permalink 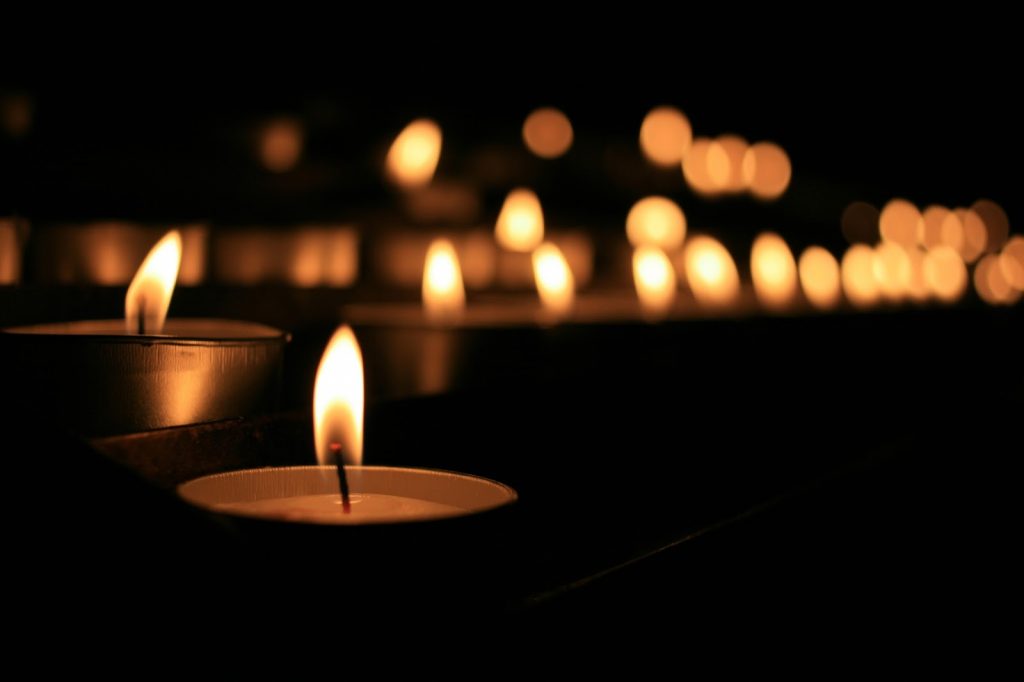 Although Jupiter and Saturn are now transiting different signs they are still operating as two components of a centuries-long process that will redefine and rebuild our social and political institutions. With the emphasis on Aquarius, we are being driven to create a more humane and inclusive world. But this is not as simple of a goal as we might hope for. Like any ideal, it is fraught with challenging paradoxes and extant problems that seem insoluble. Striking at the heart of the Aquarian dilemma is the very definition of freedom and what it means to create a free society within a highly diverse and increasingly complex world.

Early in 2020, as Saturn was sandwiched between a conjunction with Pluto (concentration of authoritarian power) and 90º square to Uranus (populist uprisings against centralized authority), Covid came sweeping across the globe. Since then, many diverging and at times sharply conflicting social ideals have been pushed forward. Many purport to promote an ideal society free from tyranny and control, a utopia hamstrung by whoever constitutes the "other side". With Uranus in Taurus, there can be a literalization of social ideals, to the degree that if you do not agree with me, then you do not deserve to live, at which point the ideal has broken down into total dysfunction. The Saturn/Uranus square represents the great tension between these conflicting ideals, demanding that we release the literal forms and sort out what, at essence, defines freedom for us as a society. Racism, guns, voting, unions, infrastructure — all appropriate Saturn/Uranus topics, seen in past instances of Saturn/Uranus transits, moments that ask, as today: How do we structure our institutions to support both individual freedoms and responsibility to the greater whole?

Jupiter's involvement in this process reminds us that there is, as always, cause for hope and faith. As Jupiter turns retrograde later in June, it will move back into Aquarius and remain there, with Saturn, until the very end of 2021. Having these two planets move through Aquarius unites them in a common purpose that can respond constructively to the urgencies and existential anxieties of Uranus in Taurus. We are starkly and tragically reminded on a nearly daily basis of the survival trauma that is being inflicted on people all around the world, whether due to war, poverty, racism, mass shootings, or the pandemic. The degree of severity of the collective trauma is in part determined by our collective ability to respond constructively to it. Uranus in Taurus reminds us that we are all in this Earth drama together, thus the solution, apropos to Aquarius, is to help each other through it. Jupiter and Saturn transiting Aquarius, and later Pisces, indicates that, whether or not we can see through the current Uranian fog of traumatic shock, the wheels of social progress are turning, moving us further along the road towards a soulful civilization.

These wheels do not turn nearly as fast as any of us would like. Evolution is a slow process. We have only just begun the almost 200 year Aquarian cycle of Jupiter/Saturn, which, in my view, reflects a global restructuring that will support humanity and ecology together. Indeed, this restructuring is a survival imperative, which is why the anxieties are so intense today. We either evolve together, or we die. Optimism is essential to survival, but it is also rational — we only need look to history and see that there have been countless dire moments where we not only survived but managed to improve the world as a result of the struggle. The world has never been close to perfect, and one can always question the balance of suffering to benefit, but that progress has been made is clear.

While the full Jupiter/Saturn cycle is a long haul, key astrological transits this decade will highlight improvements in areas of politics, technology, and energy. The Uranus/Pluto trine of 2024-2030, along with Pluto's entrance into Aquarius in 2024, suggest a new distribution of human ingenuity for the benefit of humanity and ecology. The US election of 2024 and the transits of 2025 show a potential for great optimism in the United States. Again, we will remain far from perfect, but hope and faith rest in a measurable steadiness of improvement, no matter how far from a perfected ideal.

Looking back at the total solar eclipse that cut through the heart of America in 2017, the Saturn/Pluto conjunction of 2019-2020, the Saturn/Uranus square of today, as well as the Pluto Return of the United States that culminates in 2022, we can see that we have been through an extremely dramatic set of transits that correlate with an equally dramatic period in history. For years astrologers have been pointing to these times as deeply transformative for the world and America in particular. To my mind, the Saturn/Uranus square, which lasts until 2023, is the last major disruptive transit before a general sense of re-integration begins to emerge and eventually take hold. We've been hit hard with a powerful punch of planetary energy spanning several years, and we won't bounce back overnight. But as it is said, time heals all wounds, and if we can take that healing into our collective hands with intention and humility, the possibilities for a thriving humanity might astound us.

2 Responses to Lights in the Dark