Saturn and Pluto (and Uranus) Part 2: In the Thick of It
Posted on March 22 2020 by Brian Allemana
Category Coronavirus Crisis, General Astrology.  |  4 Comments  |  Permalink 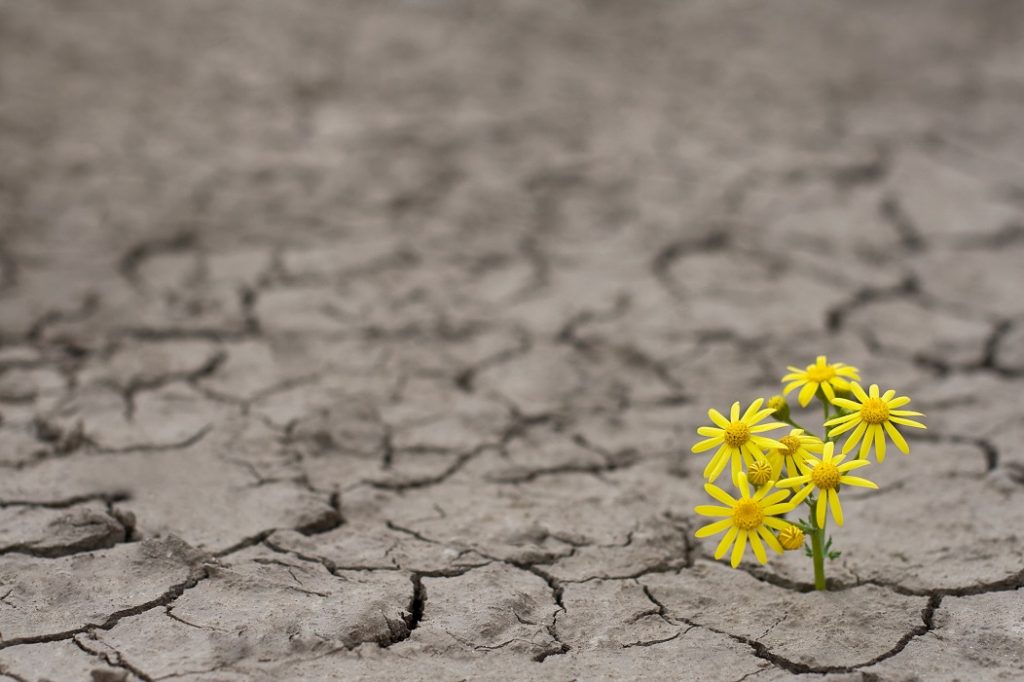 Earlier I wrote about the challenges inherent in the conjunction of Saturn and Pluto, which began roughly November 2018 and lasts until about March 2021. Over the past couple of years we have seen an increase of conservative powers pitted against the poor and vulnerable for control of resources along with longstanding corruption revealed in new and more brazen guises. We have also seen people standing and speaking up for moral truth who wouldn't have had a voice in less volatile times. The need to see clearly where people are suffering and to make changes, even sacrifices, for the greater good of people instead of kings, corporations, or economies is greatly heightened today.

Meanwhile, what started in January of this year and will be with us until about March 2023 is a waning square (90º) between Saturn and Uranus. This carries great uncertainty for embedded systems that have sustained us to this point. Once again there is a theme here connected to the welfare of society. Social groups (Uranus) used to controlling the incumbent system (Saturn) will be disrupted and constrained. Concentrations of wealth and resources that further divide us into camps of increasing income disparity will no longer be sustainable. Something has to give for humanity to survive.

At this moment Saturn is right in the midpoint between its conjunction with Pluto and its square to Uranus, delivering a one-two punch to our collective psyche. We're in a powerful deconstruction process that can appear quite gloomy and doomy, although that is not the perspective we need to take.

We can point to many instances in history where alignments of Saturn and Pluto, and Saturn and Uranus, resulted in a more advanced societal state. For example, the signing of the Magna Carta (Saturn/Uranus), the end of the American Civil War (Saturn/Uranus), the end of World War II and establishment of the U.N. (Saturn/Pluto) and the fall of the Berlin Wall (Saturn/Pluto). Without going into the details of the astrological timings, it is apparent from many historical cases that major conflicts and disasters that occur during these alignments result in some kind of freedom from tyranny or past constraint, along with the establishment of new systemic structures, for the benefit of the social good.

This is not to idealize any of these events. While slavery was abolished, it continued in less codified forms based in fierce racism. While the rights of the commons were asserted in the Magna Carta, kings still stole lands. Yet these events represent undeniable advantages to human civilization at large. There's no sugar coating over the fact that humanity still has a long way to go, but we should acknowledge our gains, our developments in consciousness enshrined in policies that bring us closer to a harmonious, life-sustaining world.

I believe it is quite correct to say that we are on the cusp of just such a world-enhancing revelation. Beyond these challenging aspects of Saturn to Pluto and Uranus, there lay astrological signatures of hope and renewal, of creative liberation and cultural renaissance. Even today, with Saturn's ingress into Aquarius and the upcoming transits of Jupiter in 2020 and 2021, we may very well begin to see glimmers of a better future.

But we must always bear in mind that no joyous nor calamitous future is ever guaranteed, for we are always carriers of free will and must choose our way forward. The most essential thing we can do is nurture a healthy perspective, one that allows for hope, faith, and knowledge in the inherent goodness of life and humanity. That perspective is not a naive one that pretends all is well as people starve and go to war. It is one that sees through the suffering into a deeper well of truth, a source that has nurtured the resilience and survival of life through far worse than this. We can draw from that source or we can deny and cut ourselves off from it. It takes courage and fierce devotion to stay hopeful in the face of reality. Not many can do it easily. But the effort is critical for our survival and, more markedly, the very real potential for our rebirth.

4 Responses to Saturn and Pluto (and Uranus) Part 2: In the Thick of It

Leave a Reply to Doug B Cancel reply